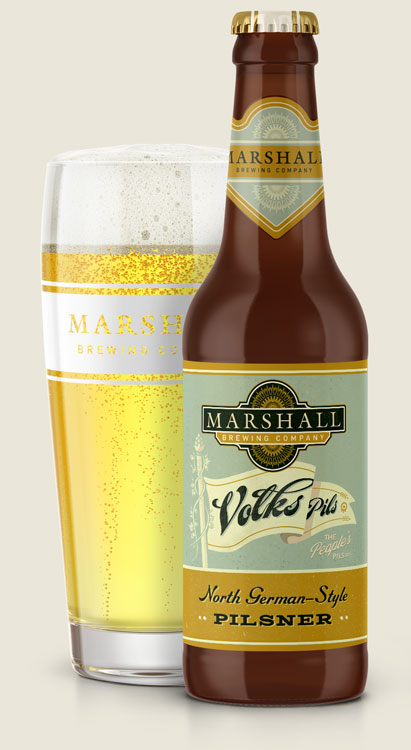 Volks Pils (“The People’s Pils) was inspired by Brewmaster Eric Marshall’s time as an apprentice brewer in Germany. Crisp and clean with a distinct and pleasurable hop flavor and aroma, Volks Pils is brewed in the North German Pilsner style. Brewed with German Malts, a mixture of American and German hops, and fermented with a classic German lager yeast strain, this Pilsner is crafted for the People with a deep love and respect for one of the world’s most cherished beer styles. 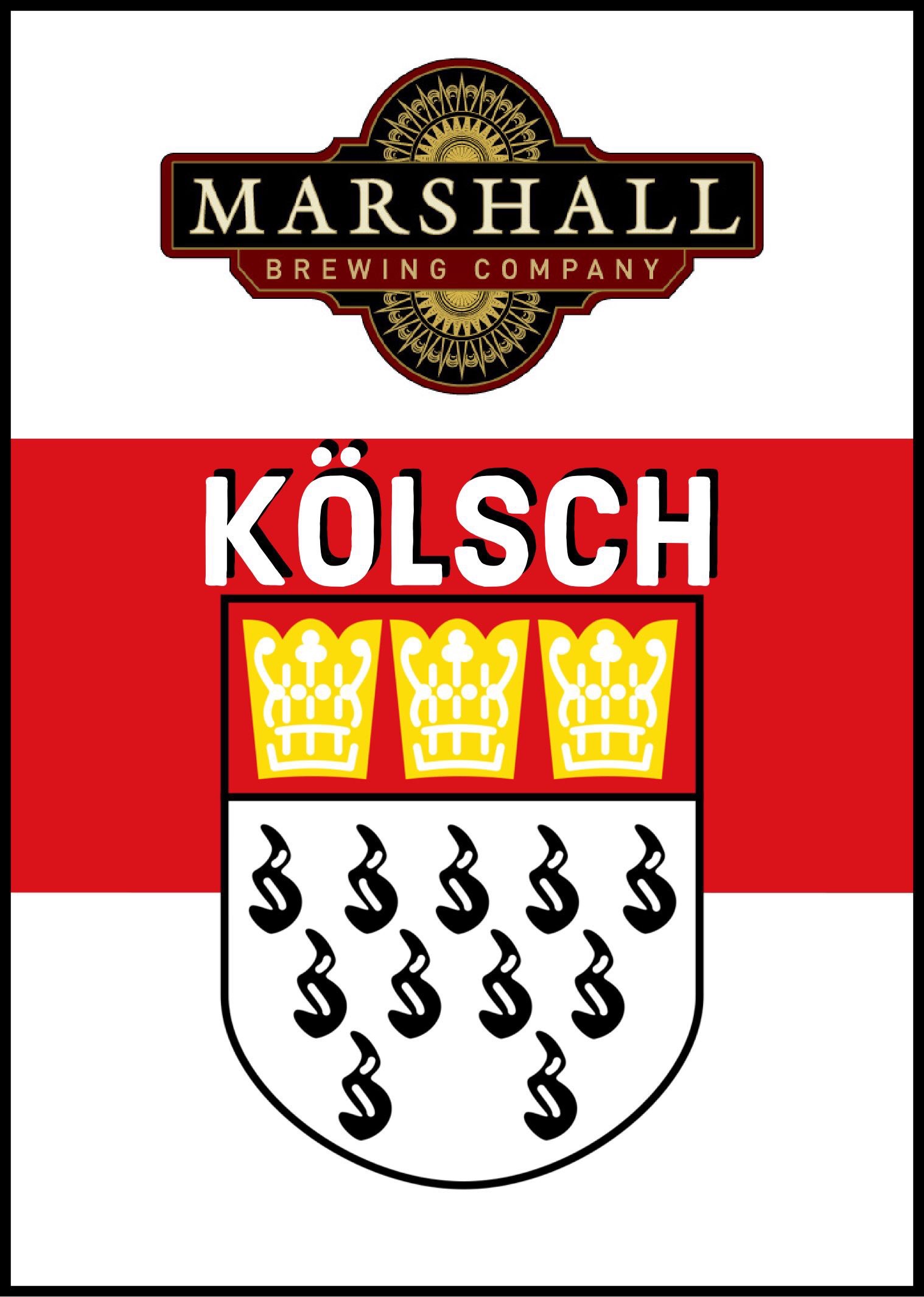 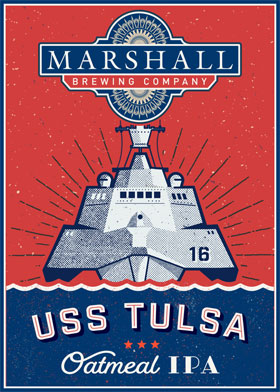