This website and its contents are primarily intended for the audiences over the legal drinking age of 21. If you are not yet 21 please close this window.
I'M 21 YEARS OF AGE 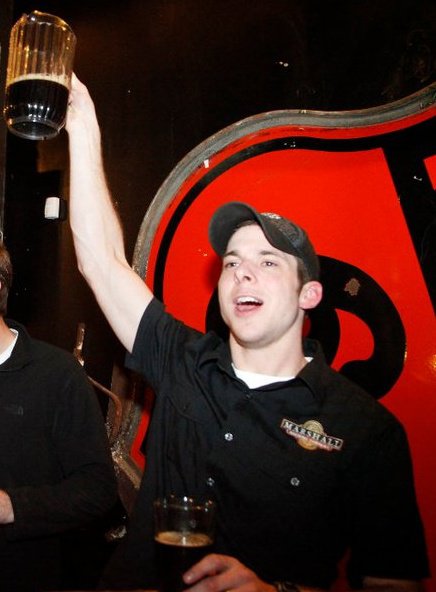 Tim has been working at Marshall Brewing since it was a mere concept. After volunteering to help friend Eric during startup, Tim was brought on in January of 2009 as the first brewhouse employee. Even though Tim currently juggles tasks such as equipment maintenance, quality assurance, research & development, and brewery expansion, he is firmly grounded in the art of sweeping, keg cleaning and general brewing assistance. Nothing makes Tim happier than the smell of freshly mashed McNellie’s Pub Ale or freshly bottled Old Pavilion Pilsner. Tim is lucky enough to pursue two passions as he also works for the Tulsa Fire Department. 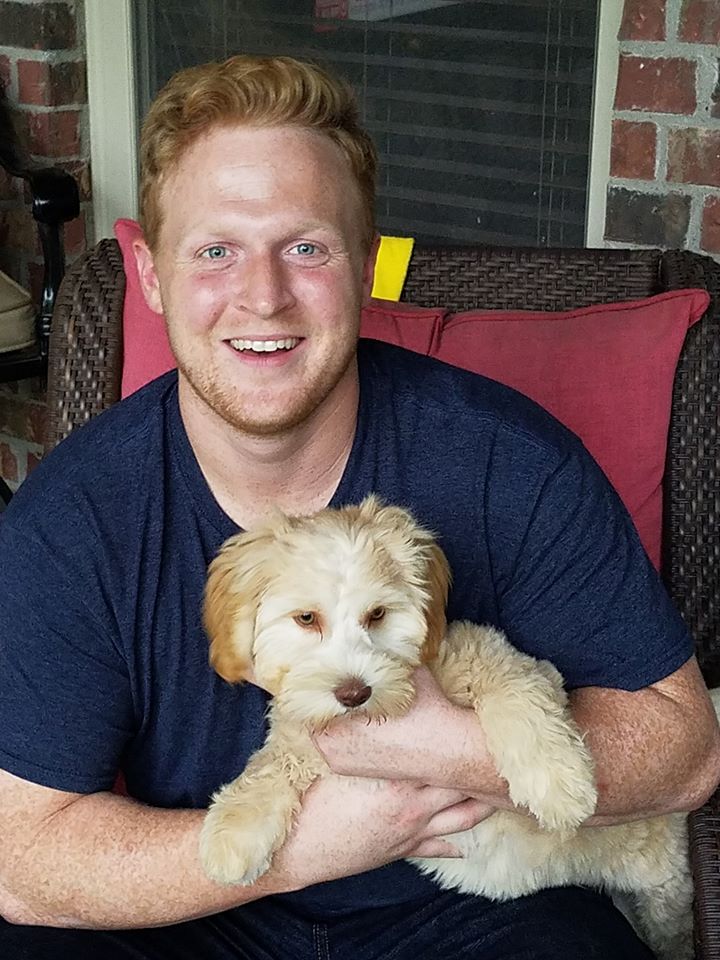 Cody "The Pup" Driscoll joined Marshall Brewing in September of 2019. While he is the youngest member of our team, Cody comes to Marshall with experience from two Oklahoma breweries. With a Microbiology degree from Oklahoma State University, Cody enjoys "playing" in the QA/QC Lab. 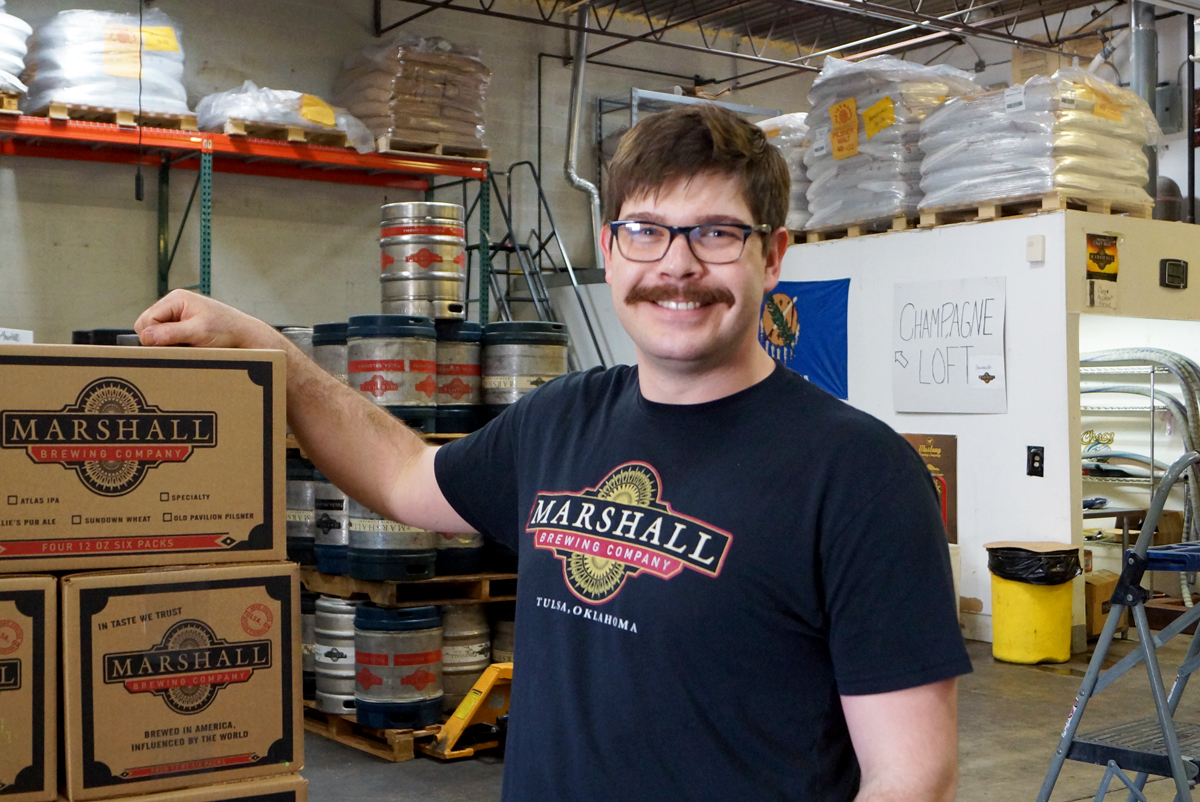 Alex can be found most days sporting a sweet stache and a smile at the brewery. Truly a nice guy, Alex brought his passion for craft beer to the brewery in 2015 and is comfortable in all phases of production. Knowledgeable, dependable and easy-going Alex is a great addition to the Marshall team! 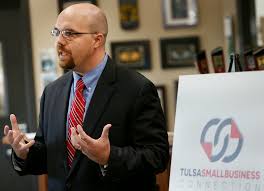 Adam Marshall works behind the scenes at Marshall making sure that we are compliant with regulatory agencies and is a key strategic advisor. By day, Adam is a practicing attorney at Barrow Grimm. By night, he is a husband, father, brother, brother-in-law and chief chicken deboner. Little known fact: Adam can brew beer. Well known fact: Adam is a repository of all things nerd. 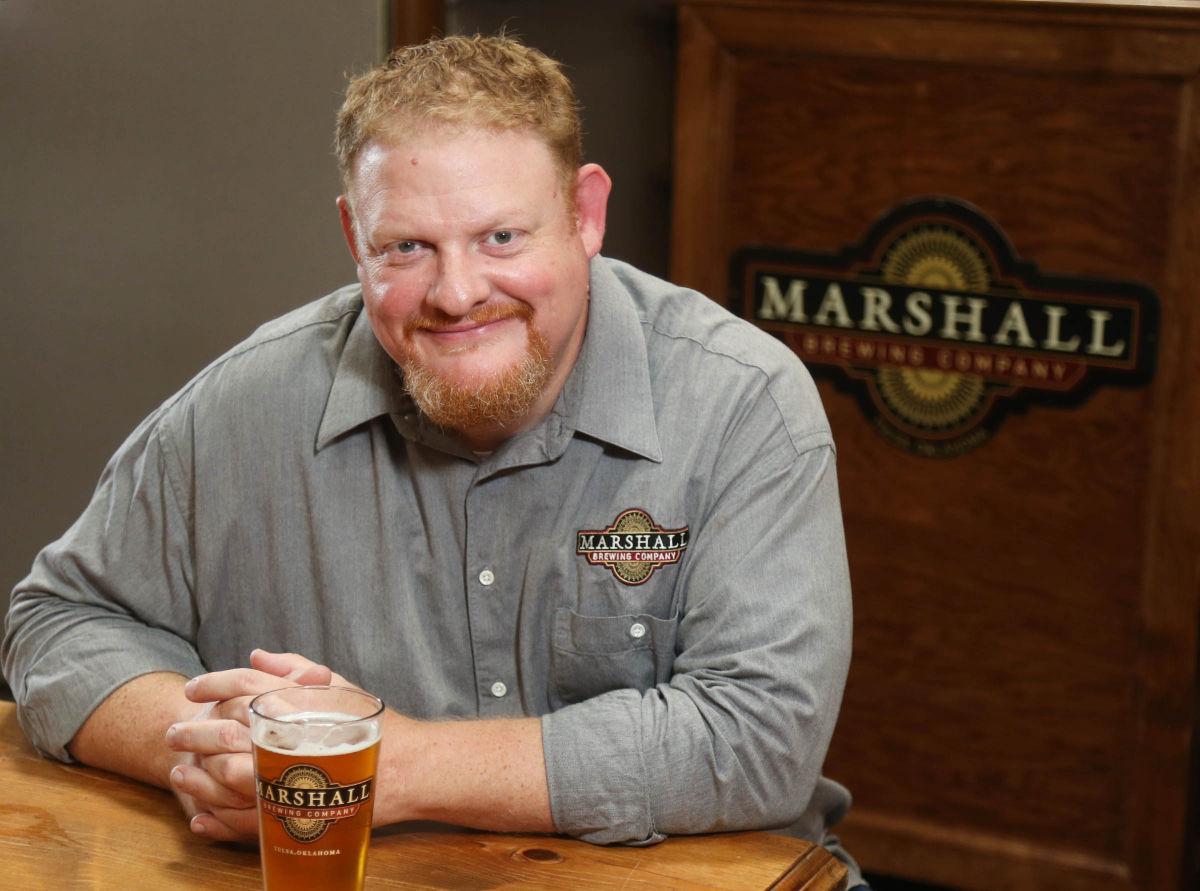 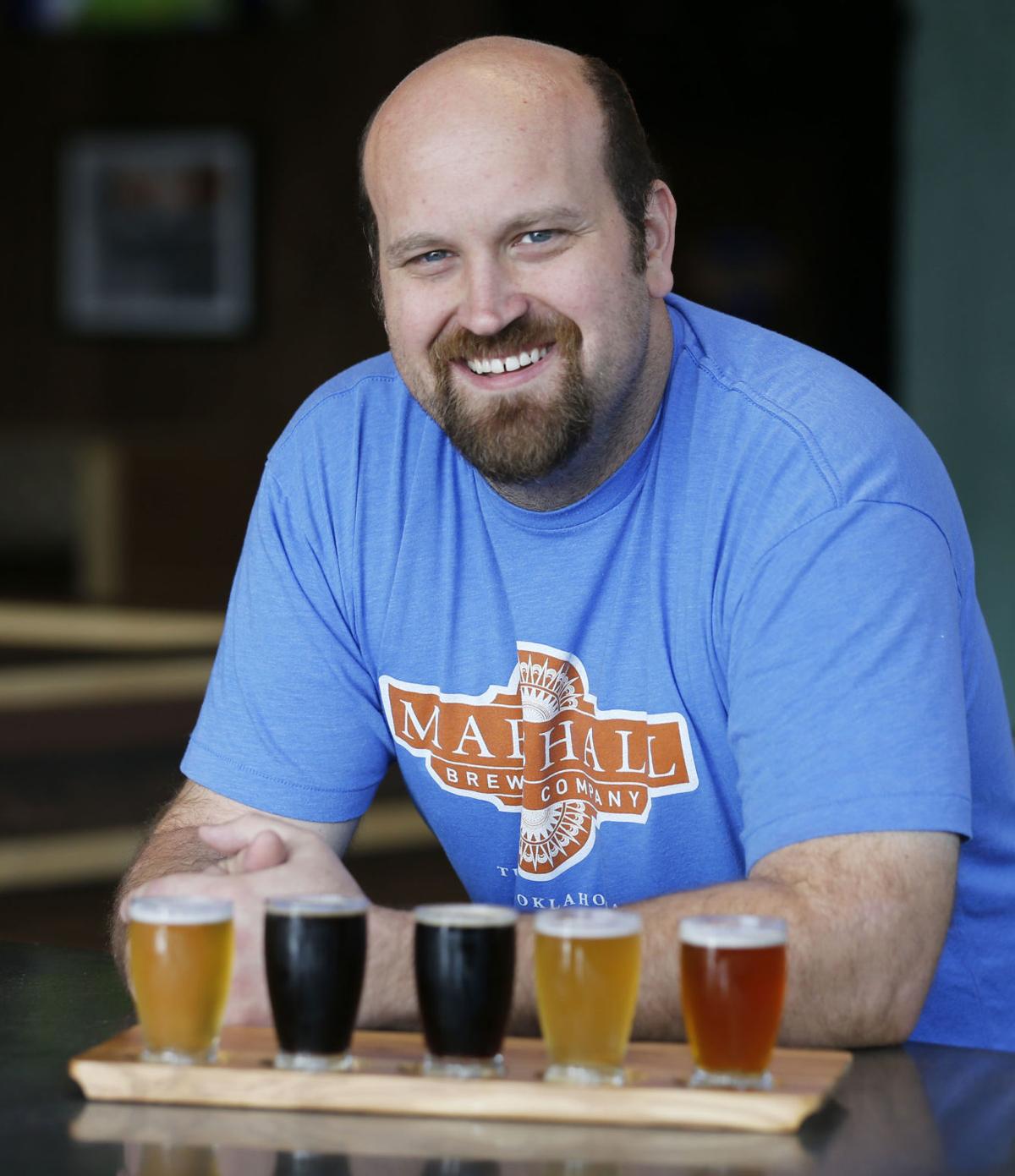 Eric Marshall a fourth generation Tulsan with a degree in International Business and German language from the University of Tulsa. Eric left Tulsa in 2004 to study the art of brewing in Munich, Germany where he was awarded the prestigious International Diploma in Brewing Technology from the World Brewing Academy. He apprenticed in multiple breweries throughout Germany and served as a brewer at the Victory Brewing Company in Downingtown, Pennsylvania. 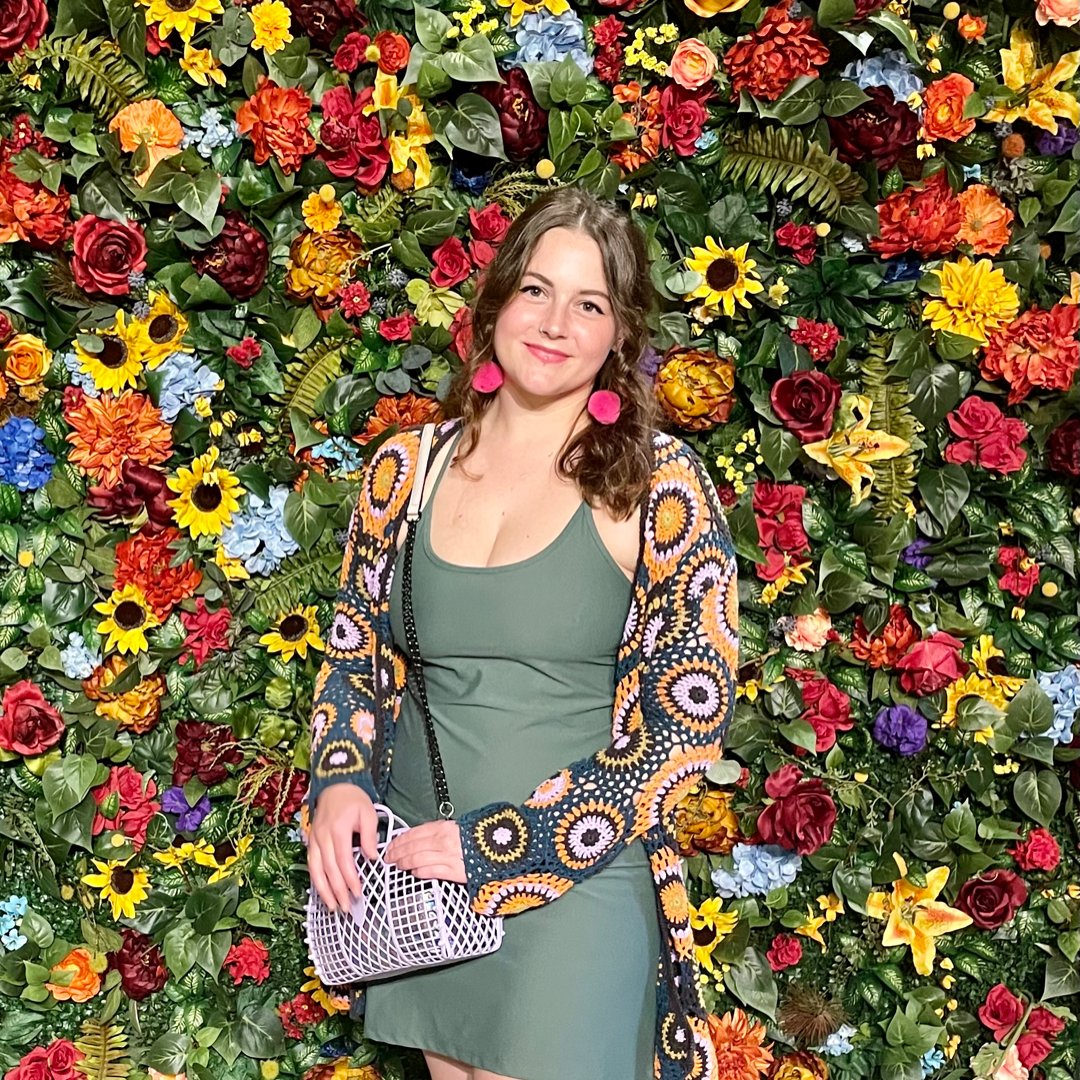 Madison comes to us with three years' experience in the craft beer scene. Born and raised in Ada, Oklahoma, Madison graduated with her degree in Biochemistry & Molecular Biology from Oklahoma State - sharing a class with our very own Cody "The Pup" Driscoll. When not at Marshall, Madison can be found cooking, jogging or exploring a local thrift store/resale shop.

For booking info or questions about our tap room, email madison@marshallbrewing.com.